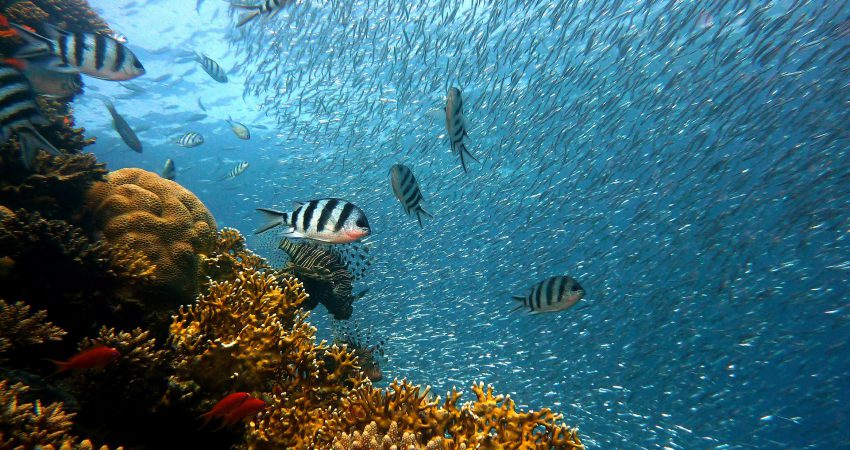 Diving on the Great Barrier Reef

Posted by alvin / in Activities Luxury Trip / No Comments

The Great Barrier Reef, otherwise known as the Great Barrier Reef is located near australian north east coast.  The reef is big enough to see it from outer space. It is 260 kilometers long and is the largest concentration of coral, fish and other plant and animal in the world. In 1981 it was listed as a UNESCO World Heritage Site and for many years has been a dream destination for thousands of divers from all over the world. There live about 1500 species of fish, 5 thousand varieties of molluscs, 10 thousand sponges and 400 kinds of corals.

Important diving sites on the Great Barrier Reef and the Coral Sea include: